By Chasing Philippines April 21, 2015 694
Share Facebook Twitter Google+ Pinterest LinkedIn Email
Sure you have been feeling the unbearable summer heat for a couple of weeks now. Where have you spent your summer lately? Have you planned any family getaways yet? In the Philippines, with over 7000 plus choices, planning for a vacation is really a tough job. To help you out, we’re coming up with a list of places where you can enjoy your summer this year.

1. Calaguas Island
Mahabang Buhangin in Tinaga Island still remains as our most favorite beach destination. Its long strip of white powdery sand is the bomb. The water is extremely clear too!
See also: Calaguas, the Paradise Island and Calaguas Island Travel Guide Series 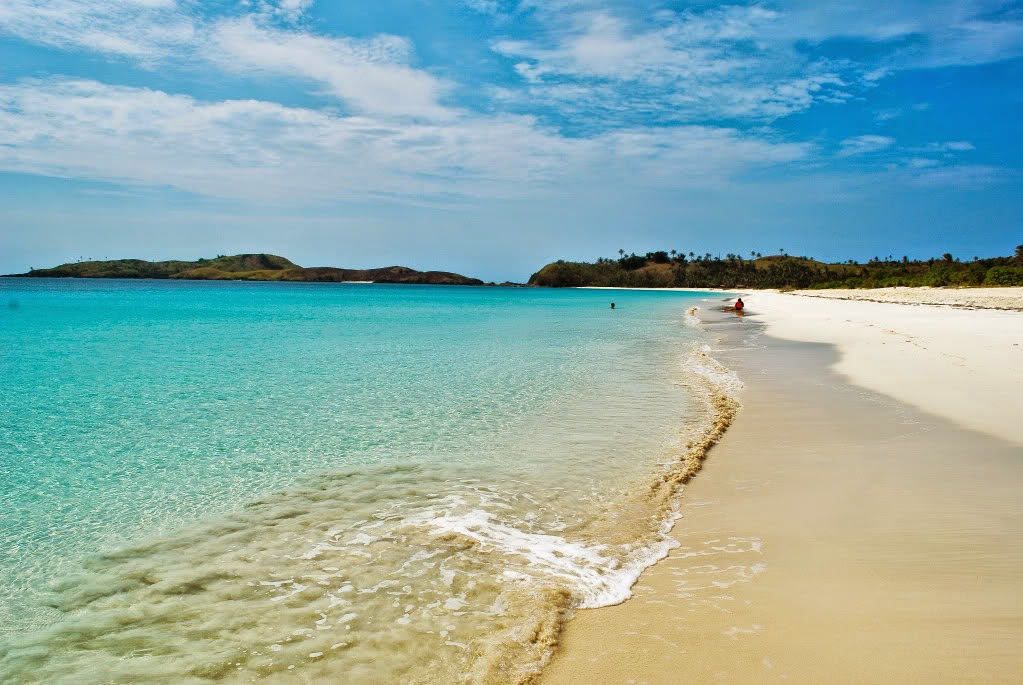 2. Baler, Aurora
Baler is a perfect destination for those adventure-seekers. Here, you may go surfing, hiking, biking, ATV riding, and a lot more.
See also:
Baler – Itinerary, Budget, & Where to Stay
Where to Stay in Baler – List of Resorts, Transients, Lodges, Inns, etc
On Sun, Surf, and Sisterhood – An Overnight Reunion in Baler
Ditumabo Falls – Meeting the Mother of All Falls in Baler 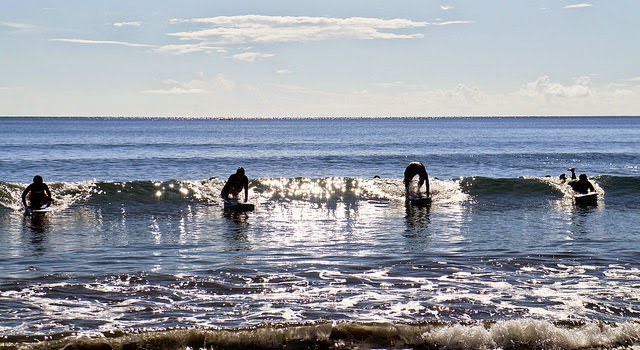 3. Batad
Batad is famous of its amphitheater-like rice terraces. It is one of the rice terraces in Ifugao declared as a UNESCO World Heritage Site. It is also considered as the best rice terraces in the Philippines since it was really cultivated to perfection from top to bottom. It is also said that Batad Rice Terraces was built two thousand years ago.

A trip to Batad includes a lot of walking and trekking. Do not miss to dip into the cold waters of Tappiya Falls.
See also: Ramon’s Native HomeStay and Restaurant

4. Talisayin Cove
An untouched beauty, Talisayin Cove is located between Anawangin Cove and Nagsasa Cove along the coastline of San Antonio, Zambales. For those looking for silence and me-time, Talisayin must definitely be added on your bucket list.

5. Magalawa Island
Magalawa is an island in Palauig, Zambales surrounded by the vast China Sea. It is a small (barangay) island that offers a rustic experience due to its untouched and uncrowded beach. If you’re looking for some peaceful getaway, have a quick escape to Magalawa.
See also: Finding Magalawa – Your-Do-It-Yourself Travel Guide 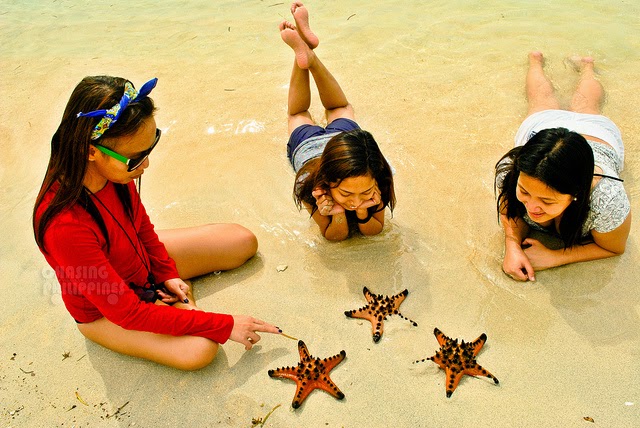 6. Bolinao, Pangasinan
One of my most favorite Philippine destinations. It is not as popular as Hundred Islands but is definitely worth the 6 hour travel time from Manila.
See also: Bolinao Itinerary – Your Do-It-Yourself Guide to Chasing Bolinao Pangasinan and Philippines in Focus – Sunset at Patar Rock Formation 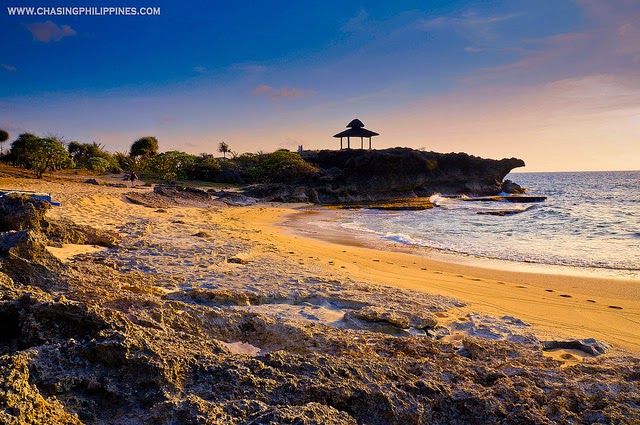 7. Batanes
Batanes is located in the northernmost tip of the Philippines. Plane tickets are usually expensive but Batanes’ stunningly amazing beauty of green pastures and white beaches make it all worth it. Batanes is usually dubbed as the ultimate dream destination in the Philippines. 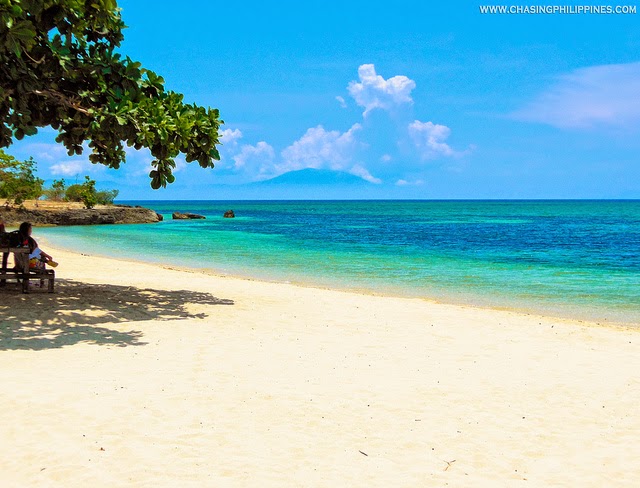 10. Boracay
Boracay is a small island located in Malay, Aklan, Philippines. It is considered as the World’s Most Favorite Beach Destination for 2015. It has been making its name in the international scene over the past years – Best Overall Island of 2012 and 2013 2nd-Best Island Destination (after Palawan). Boracay is everything that you are looking for – from paradise, pristine white beach, adventure-filled activities, to a bunch of resturants and night parties. It’s a good mix of nature and modernity at its best!
See also: A Weekend Getaway at Boracay 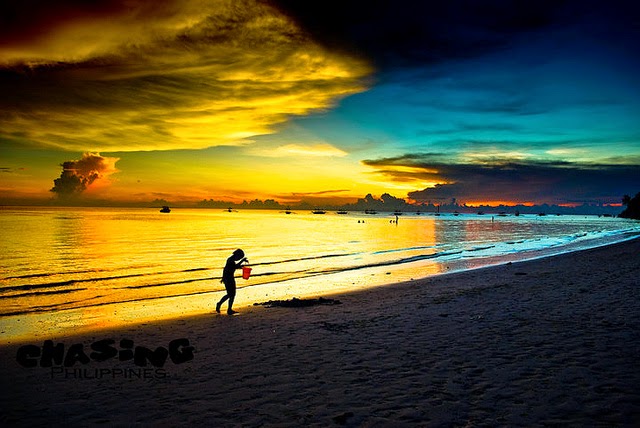 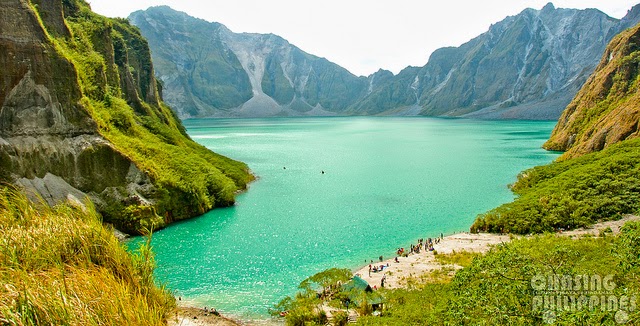 12. Sagada
Sagada Province is around 275 kilometers north of Manila (around 10 to 12 hrs travel time). It is one of the most popular destinations in the country, a dream destination due to its cold weather and rich culture. Do not miss spelunking the Sumaguing Cave!
See also:
Sagada – Itinerary, Budget, Where to Eat, and What To Do’s
Don’t Tell My Mother What I Did on My Birthday – Another I Survived Sagada Story
That Place Called Sagada – Of Fog, Tea, Momma Spits, and Pag-ibig 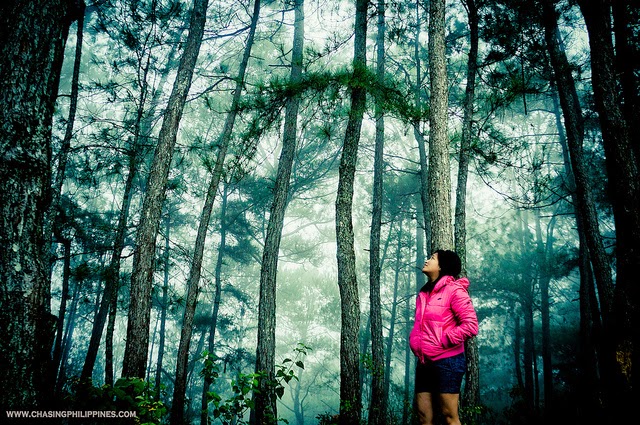 Mt Kiltepan in Sagada Province
So pack your bags and leave, we barely have like a month and a half to go before summer ends. Well, anyways, we really don’t need to rush; as foreign visitors usually say, “Summer is Forever in the Philippines”. Enjoy!
Previous ArticleSagada: Itinerary, Budget, Where To Eat, & What To Do’s
Next Article Davao Aims for World-Class Tourism Services