By Chasing Philippines November 3, 2015 337
Share Facebook Twitter Google+ Pinterest LinkedIn Email
Batangas is the home of beautiful beaches with fine sand and calm water. It is just approximately around 2 to 3 hours drive from Manila. With its proximity, it is undeniably dubbed as the nearest paradise escape from the urban world. It serves as the go-to destination of those people looking for a quick getaway from the hustle and bustle of city life.

There are a lot of beaches in Batangas – from budget resorts to first-rate exclusive/membership beach resorts. See some of the here: 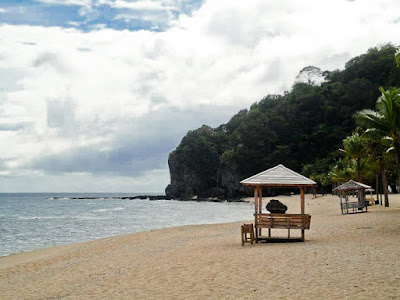 Kota Keluarga is a private cove in Laiya.
For more information, visit their website http://www.pndi.com.ph/klub_keluarga_page.html 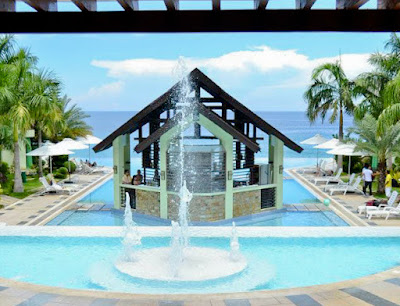 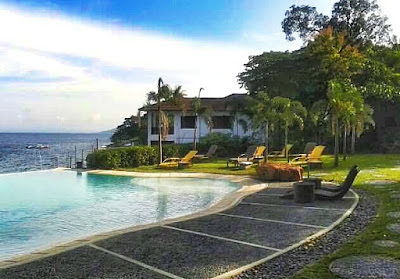 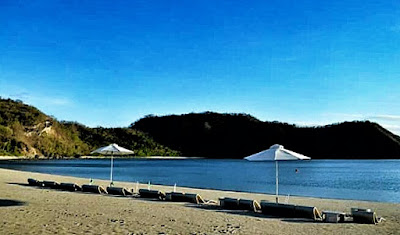 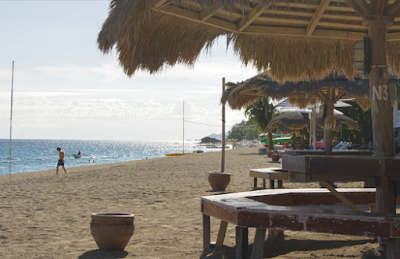