By Chasing Philippines January 27, 2017 845
Share Facebook Twitter Google+ Pinterest LinkedIn Email
I have been to a lot of waterfalls before and I must say that this is the first time that I saw a waterfall as wide as this. Most of the waterfalls that I have been to are tower-high and are somewhat famous. And, yeah, to be honest, I have never heard about Bunsuran Falls. Even if you are going to Google it right now, you would not really see any information about it… yet. 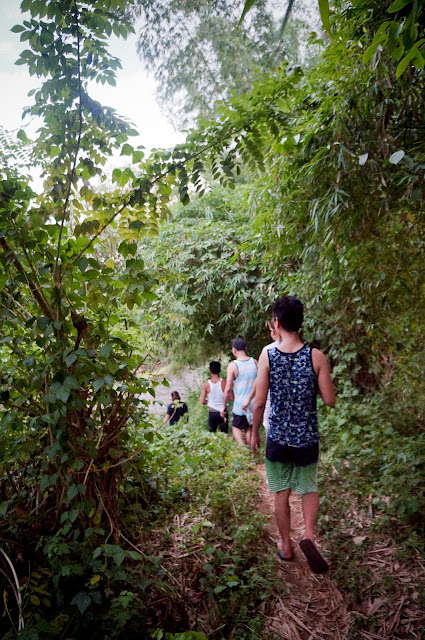 The trek to Bunsuran Falls 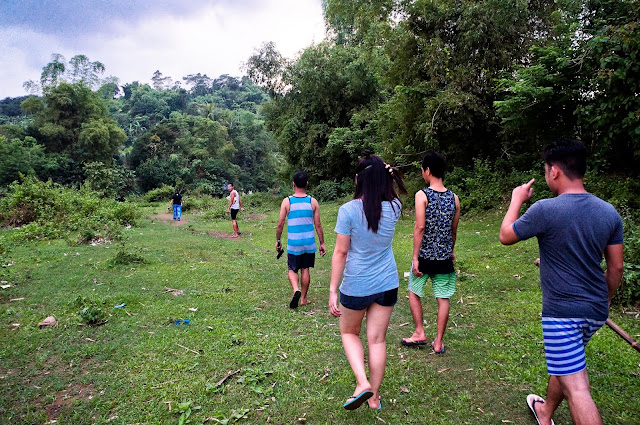 Bunsuran Falls is located in Brgy. Calawis, Antipolo City. Not much information are available online or anywhere else since this falls is only known within the locals and by the locals. Mount Purro Nature Reserve in Antipolo helps in promoting this underrated falls by including this as one of their destinations when you decide to avail any of their Trekking/Hiking Activities.

There are no entrance/environmental fees; simply make sure that when you visit Bunsuran Falls, you will help in conserving it since it is part of the Marikina Watershed. 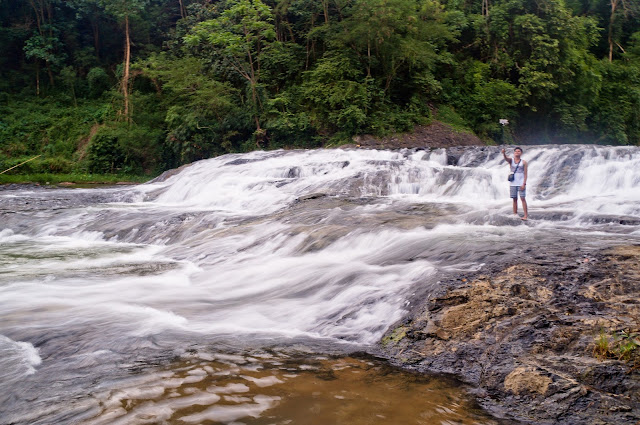 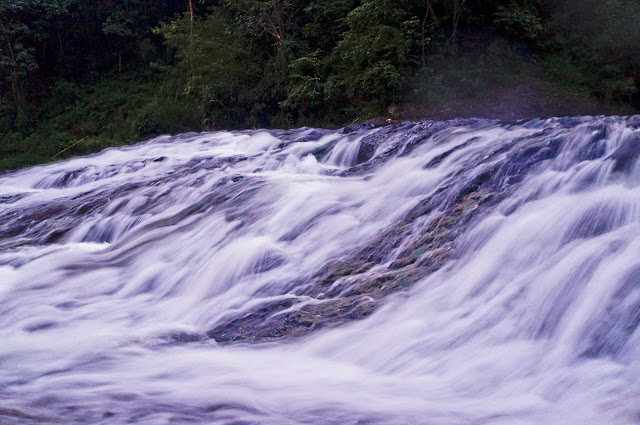 Look at that! It looks like a big satin-threaded wall!
And take note, the water that gushes down the rocks is clear.
And, ahmm, it tastes sweet too. Try it! 🙂

Bunsuran Falls might be underrated and could not be considered as magnificent as the other waterfalls we have in the country, but hey, the happiness and excitement that I felt when I saw Bunsuran is incomparably priceless! Besides, as cliche as it may sound, let’s remember that the joy of traveling is not always about the destination but it’s about the people that you share it with. 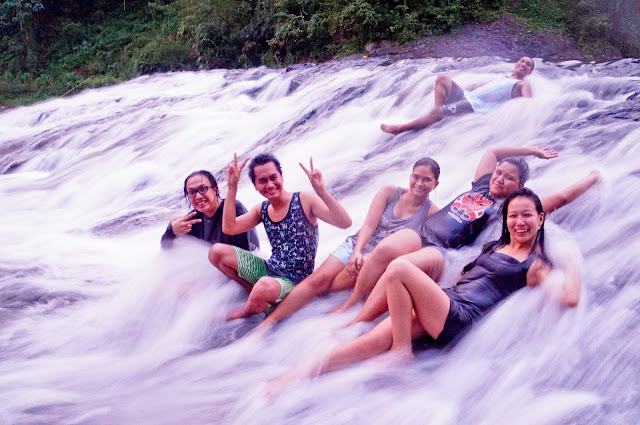 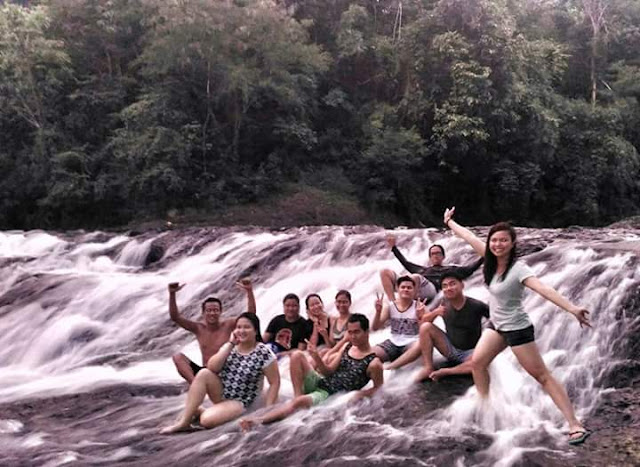