By Chasing Philippines August 10, 2015 248
Share Facebook Twitter Google+ Pinterest LinkedIn Email
Originally, the plan was to take a trek to the most popular falls in San Luis, Aurora – the Ditumabo Falls. Though, we have been there for about two times now, a dip into the cold water of Ditumabo is always part of our Baler itinerary. It’s not that this is the only waterfalls that we know; we were aware that there are some other small falls within the vicinity but we were kinda afraid to visit them since it might be too small; we can’t even swim.

That Saturday morning, the huge crowd in Ditumabo Falls  prompted our group to try and check out another falls. To be honest, Caunayan Falls was not the first suggestion of the local guide who we hired for that day, but since the name does not really ring a bell – Go! 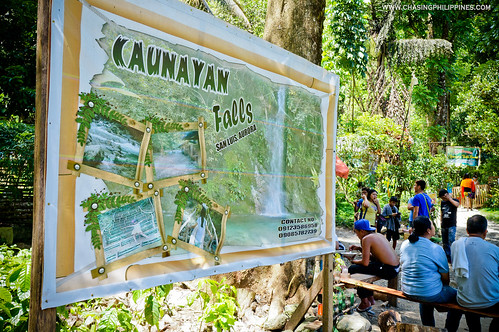 Caunayan Falls is located in Pimentel, San Luis, Aurora. The waterfalls is an approximately less than two hundred meters from the main road of Pimentel. 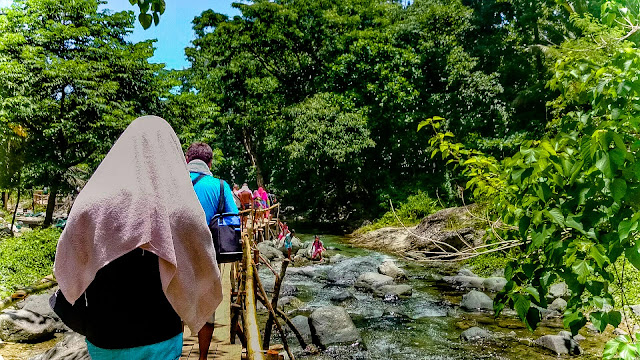 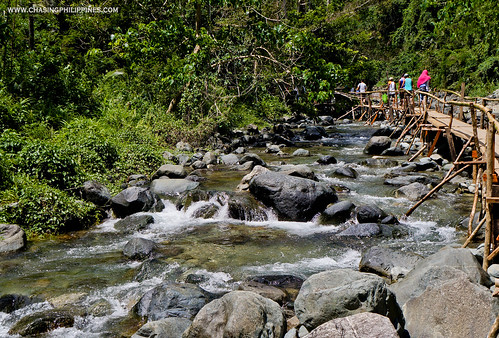 Compared to Ditumabo Falls, Caunayan Falls is much easier to trek too! It will only require a short walk from the entrance to the falls against the 30-45 mins trek for Ditumabo. 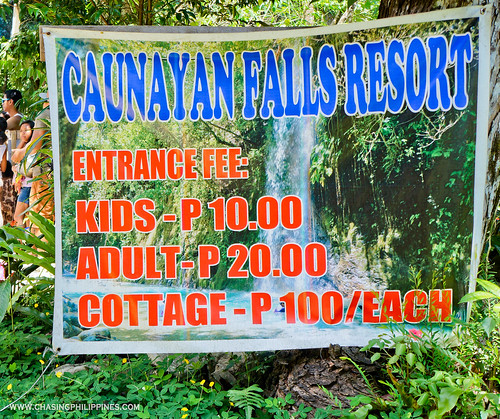 I hope this goes for the maintenance of the falls so the next generation will still see this. 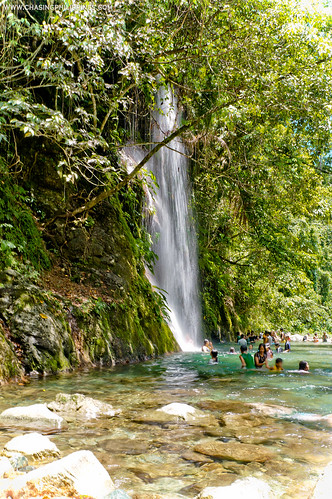 The Caunayan Falls is not as high and as huge as Ditumabo Falls. The water is not that deep too. But I could say that I found it more enjoyable than Ditumabo Falls. Probably because of the following reasons:

1. It is not as crowded as Ditumabo Falls
2. It is cheaper to go here. Sadly, due to popularity, there are already a lot of fees that need to be paid in visiting Ditumabo.
3. The water is much clearer! Way much cleaner and clearer!
4. Running water along the huge rocks at the side of the main falls is the bomb!
5. Last but not the least, it’s not as freezing cold as the water in Ditumabo. 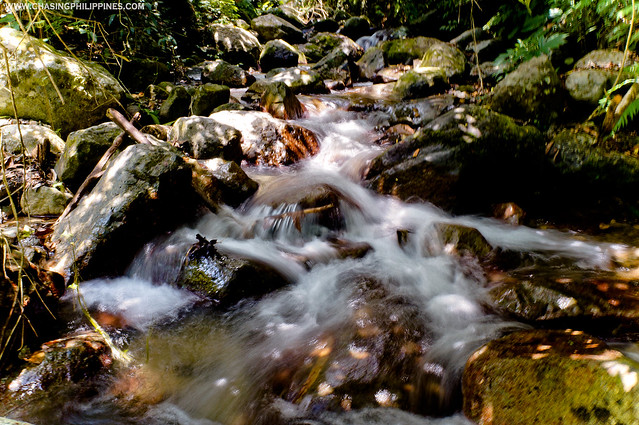 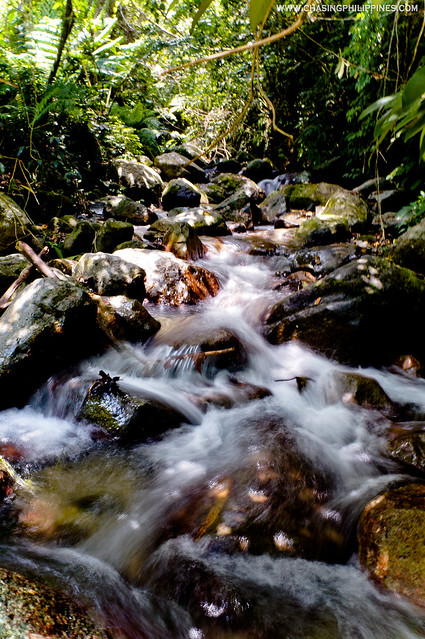 Had really so much fun taking photos here. 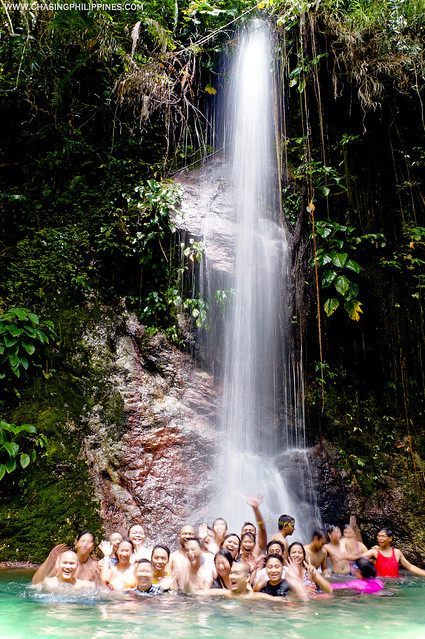 It’s More Fun in Caunayan! 🙂
If you are visiting Baler, you may want to include Caunayan Falls in your itinerary.
Other helpful posts:
Baler: Itinerary, Budget, and Where to Stay
Where to Stay in Baler: List of Resorts, Transients, Lodges, Inns, etc.
Ditumabo Falls: Meeting the Mother of All Falls in Baler
Of Sun, Surf, and Sisterhood: An Overnight Reunion in Baler
Previous ArticleDeuter Your Journey to Happiness Photo and Video Competition
Next Article Guiding the Tourism Industry Towards Achieving World-Class Standards