Cinemalaya 2014 will run from August 1 to 10, 2014 at the Cultural Center of the Philippines, Pasay City. Some films will also be shown in selected cinemas in Greenbelt, Trinoma, Fairview Terraces, and Alabang Town Center. 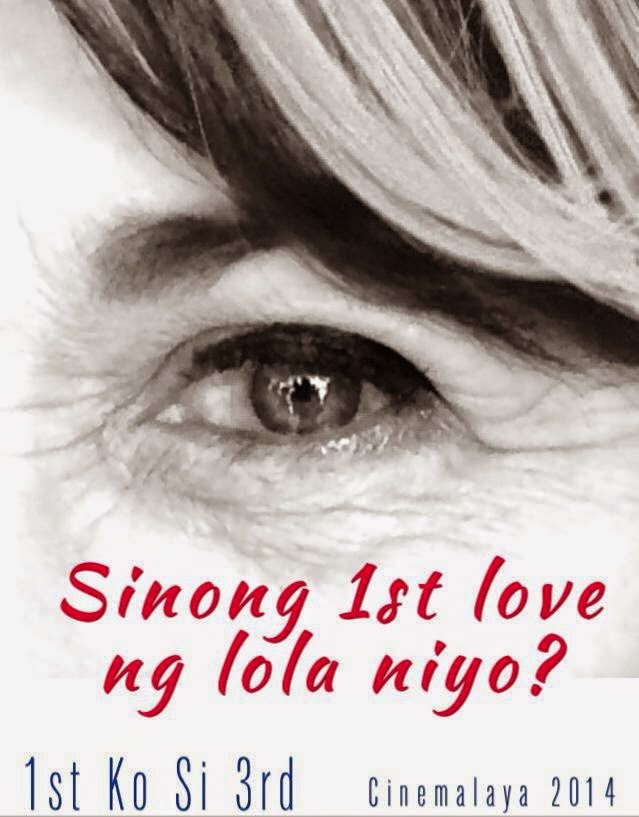 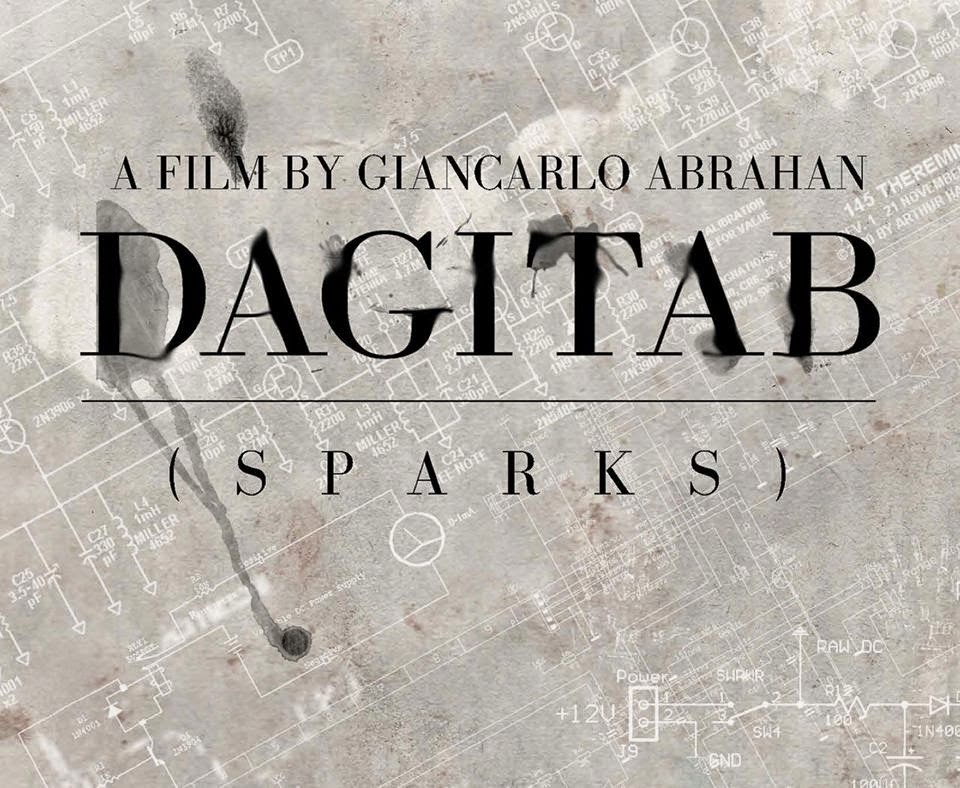 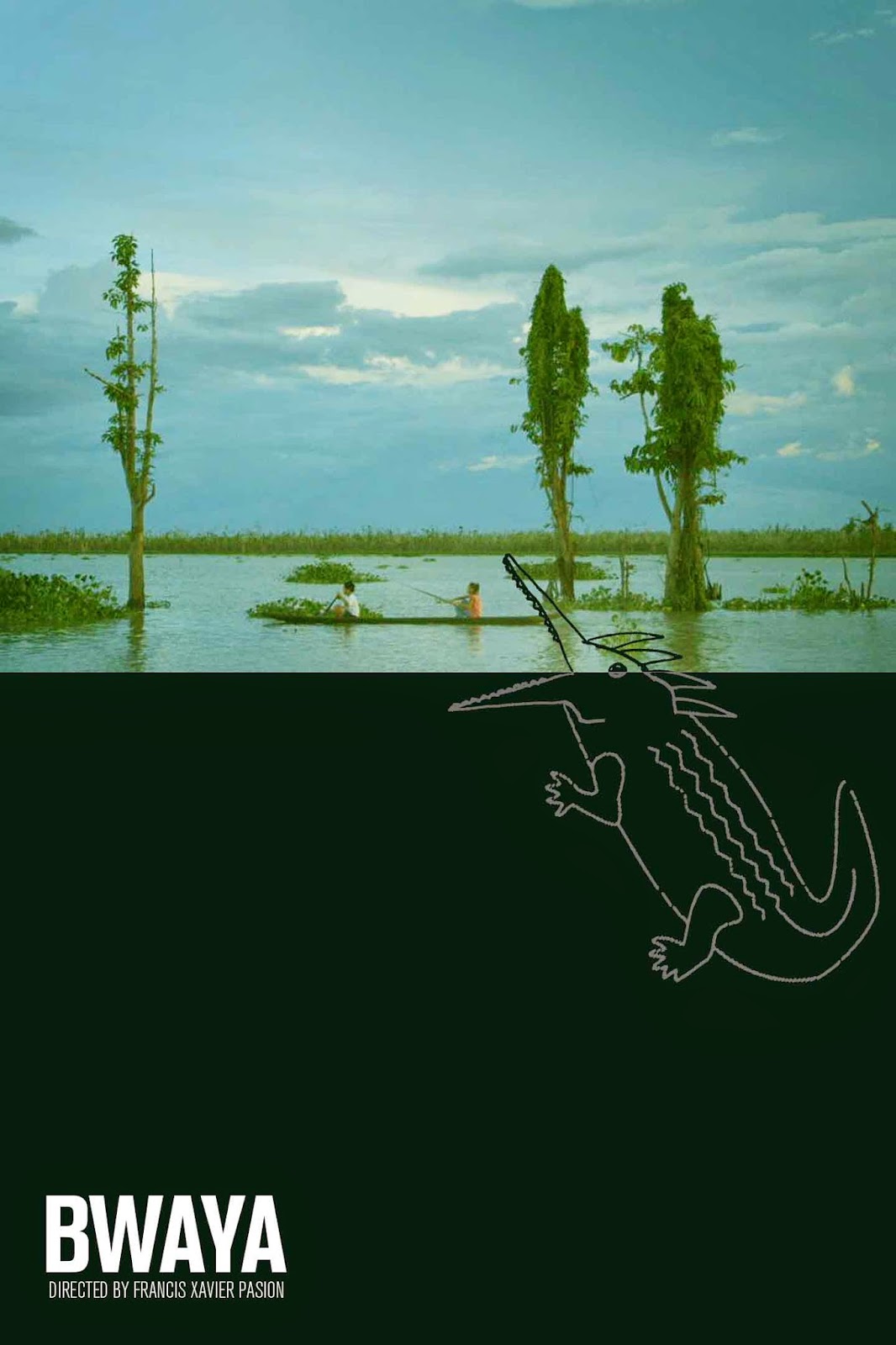 * The Ordinary Things We Do 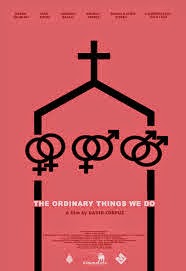 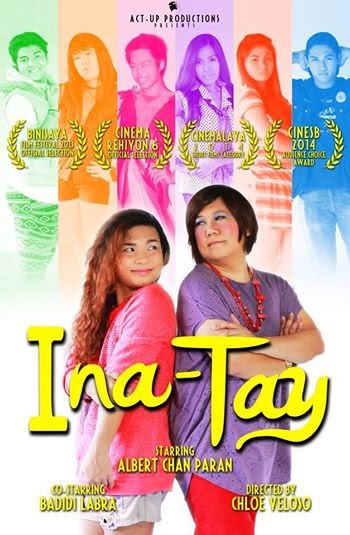 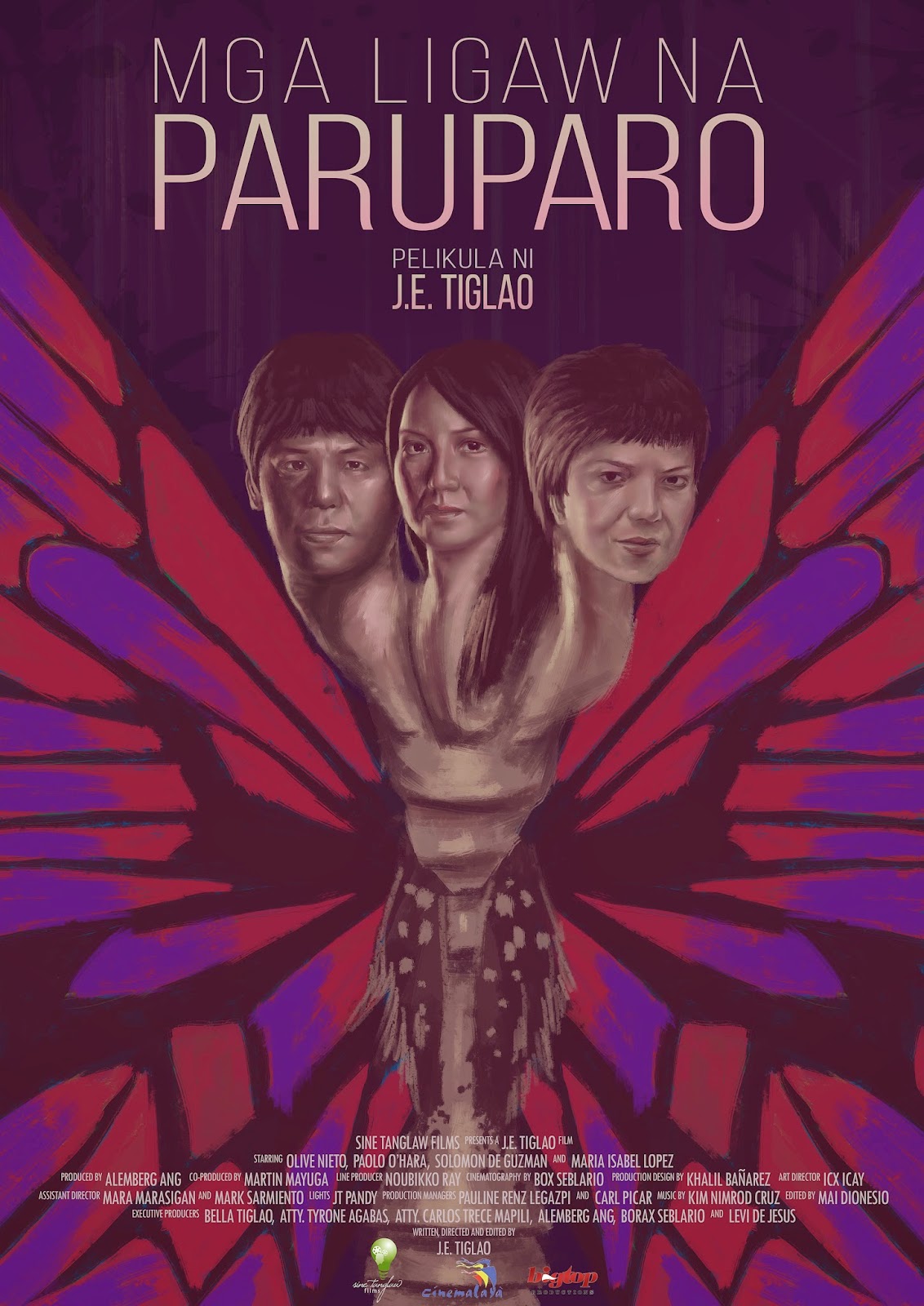 * The Janitor by Michael Tuviera 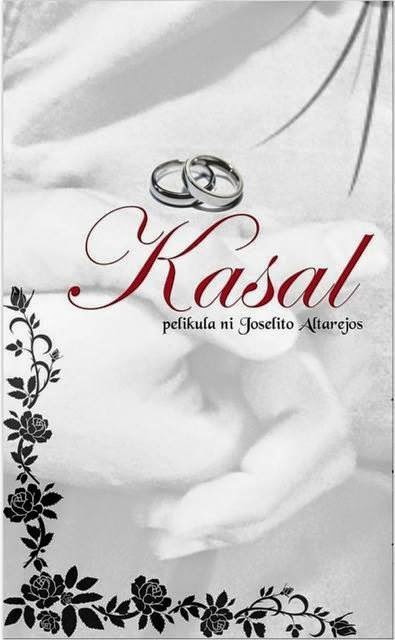 General Ticket Information:
Regular Price: Php150/head per screening
For Students: 50% off (CCP Screenings only)
For Senior Citizens & PWD: 20% off
For Govt & Miltary Personnel: 20% off

For more information about the Cinemalaya 2014, visit http://www.cinemalaya.org/home.

Previous ArticleTravel Madness Expo 2014
Next Article Of Sun, Surf, and Sisterhood: An Overnight Reunion in Baler