Trending
HomeAuroraDitumabo Falls: Meeting the Mother of All Falls in Baler
Aurora

Ditumabo Falls: Meeting the Mother of All Falls in Baler 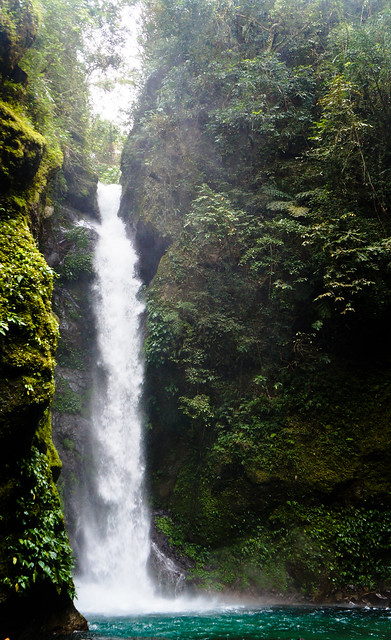 (the area gets smaller during summer/El Nino)

How to Get There:
From Baler, ride a van/tricycle going to Barangay Ditumabo. From the jump-off point, you need to pay Php30.00 for the Environmental Fee. If you are riding a van/car, you have the option to take a tricycle instead since the road is too bumpy. Charge would be Php300/one way good for 4 persons. Another option is to trek (it’s approximately 45 mins – 1 hr to the falls).

If you’re tired and hungry, do not fret. There are a couple of food stalls along the way – grilled corn, rice cakes, Halo-halo, Buko Juice, distilled water, name it! 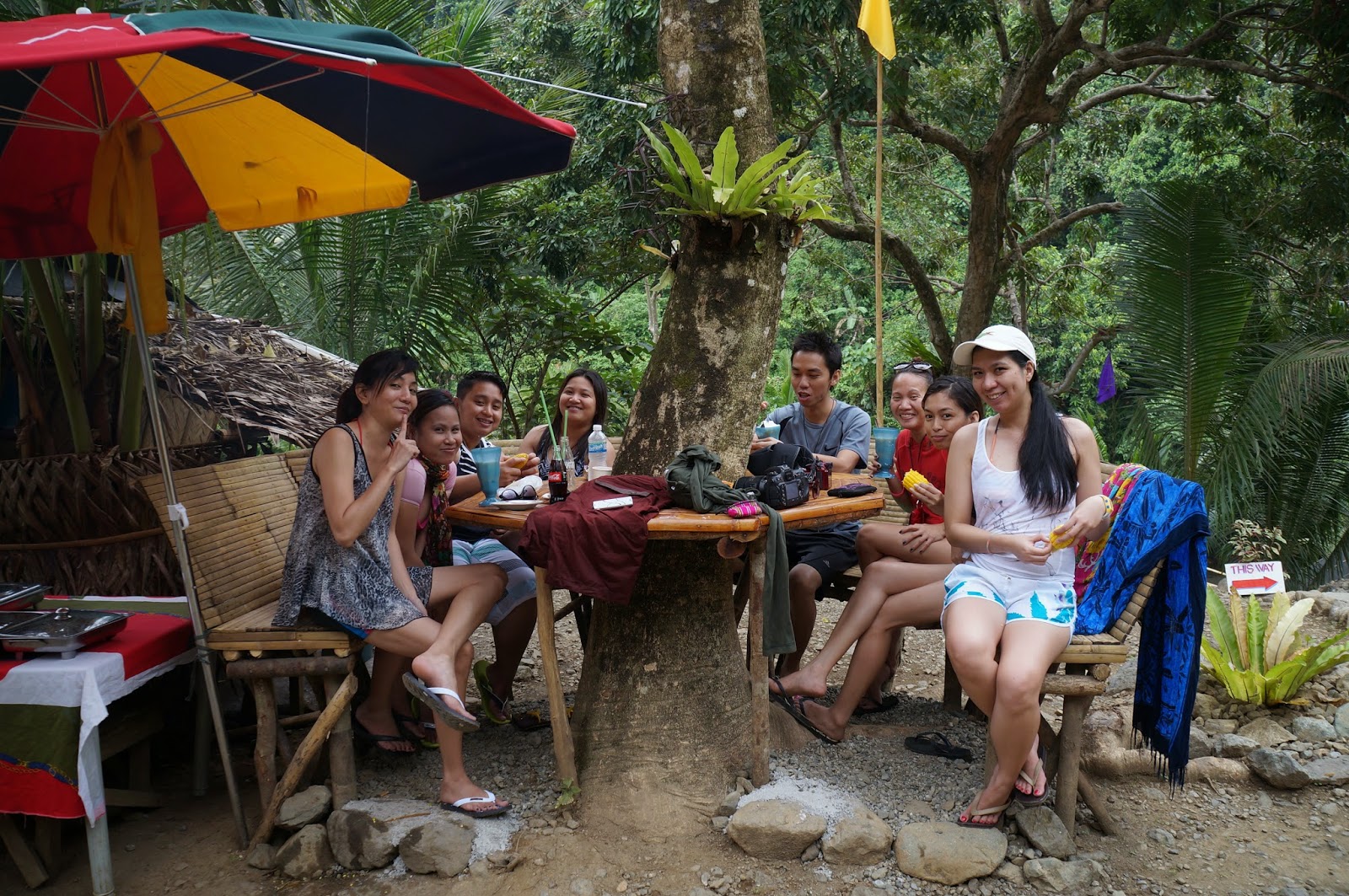 After crossing the bamboo bridge, a neon green nipa hut, and a bunch of streams, you will see a rustic water pipeline. You can use this pipeline as a guide to the most-awaited Mother Falls as it leads to it. 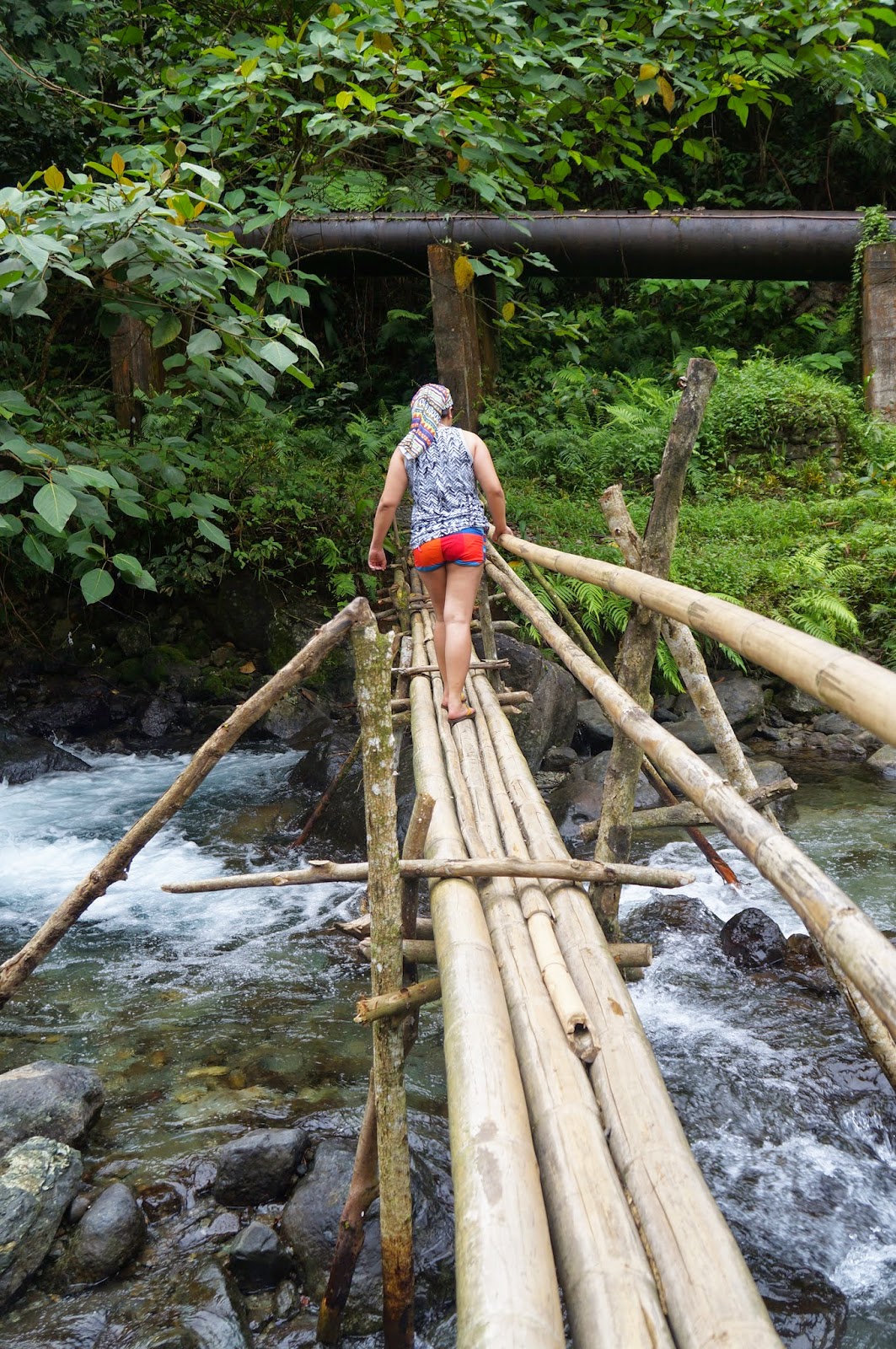 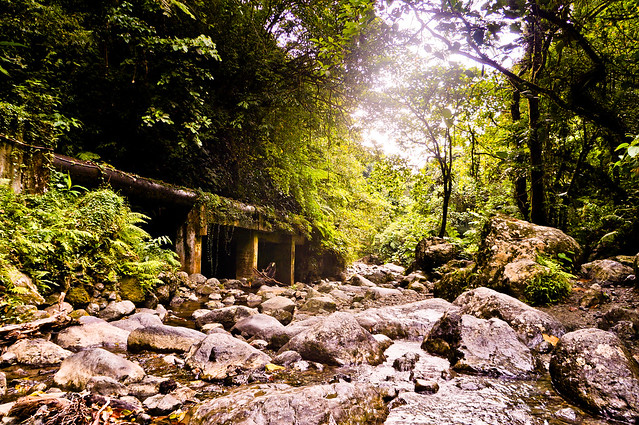 Look for the small wooden ladder, this leads up to a paved path. This is the sign that you are a couple of minutes away from meeting the Mother. 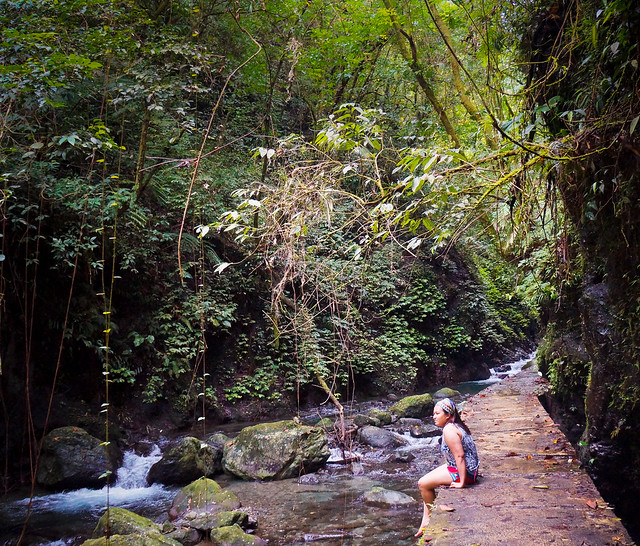 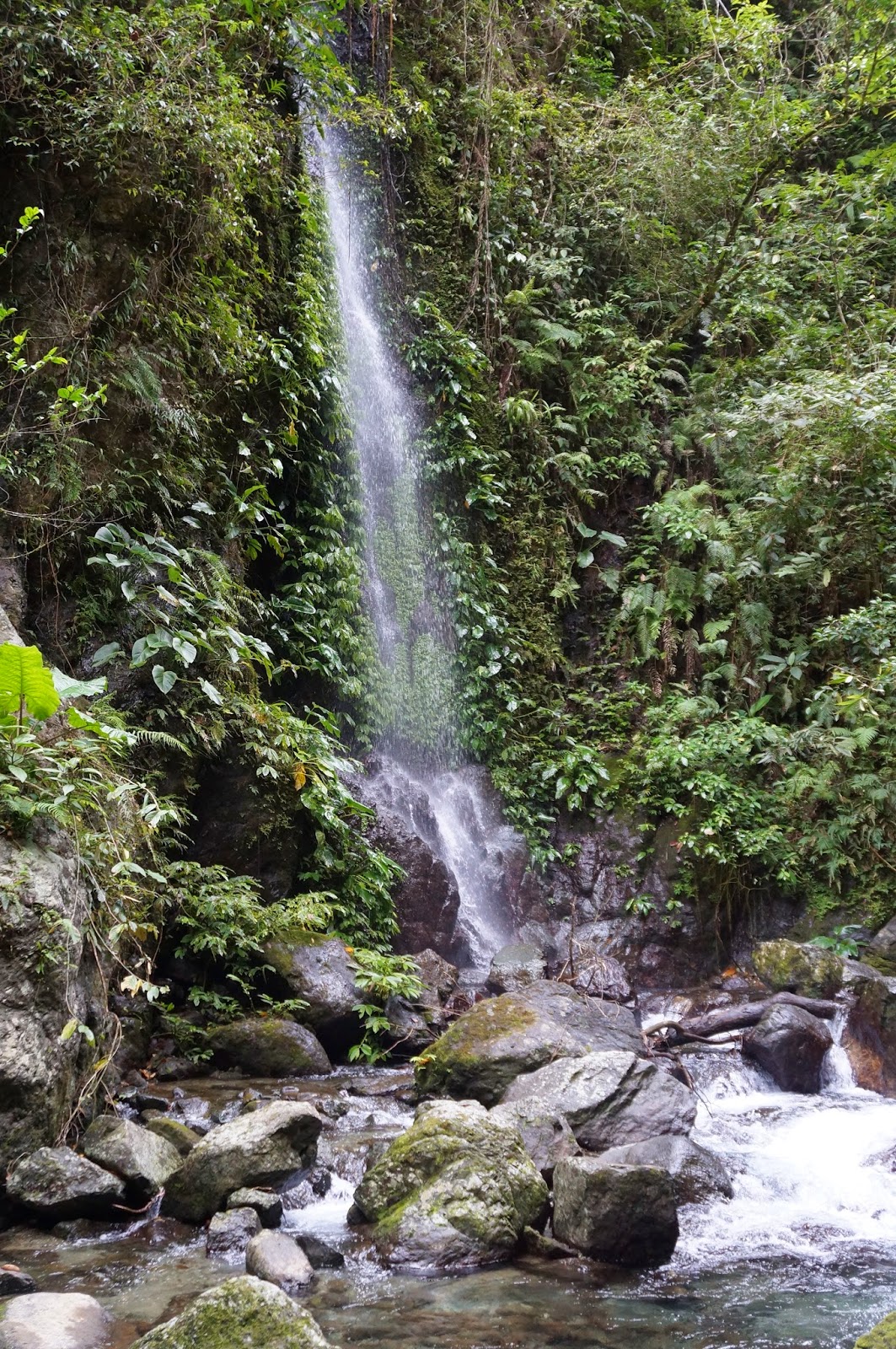 At the right side of the path, you’ll see this small falls. Hindi ito yun!

At the end of the cemented path, you’ll see a dam. Don’t get excited too much, it’s not the falls. You have to go around to see the Ditumado Falls. 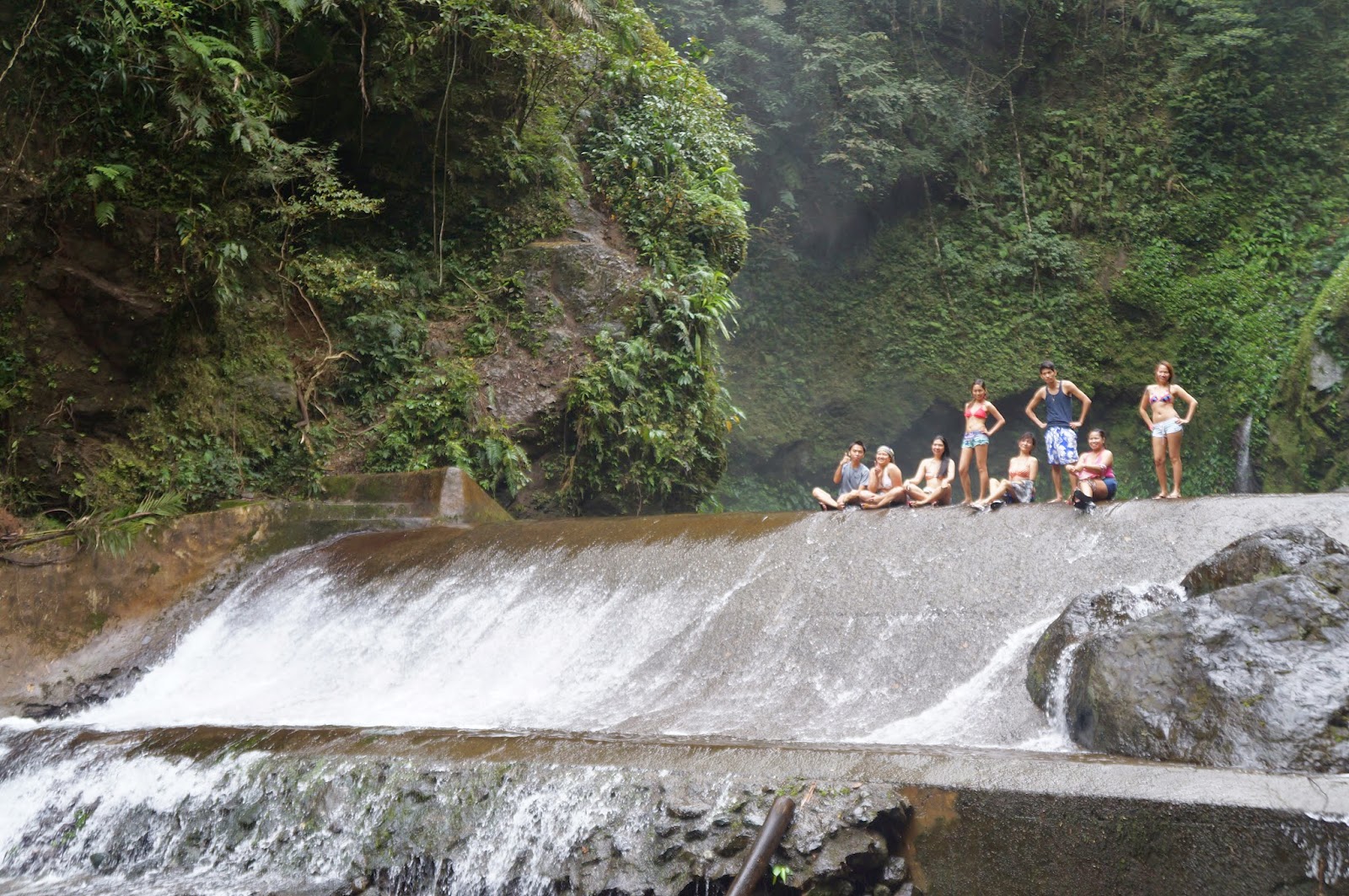 At lalong hindi pa rin ito yun. This is just the dam.

Reminder: Ditumabo Falls is not something like a hidden paradise or whatsoever you want to call it. It is popular so it really gets crowded especially during weekends. But don’t worry, its natural pool is large enough to accommodate a number of groups. And hmm… sometimes, you just have to wait for your turn; people don’t really dip themselves for too long – the water is freezing cold! 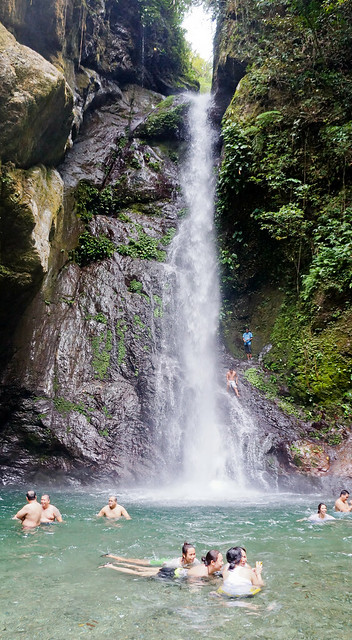 Related Posts:
Baler: Itinerary, Budget, & Where to Stay
Of Sun, Surf, and Sisterhood: An Overnight Reunion in Baler
Previous ArticleBest Travel Apps for Download 2014
Next Article My Forest Exploration