Where to Stay in Baler: Pleasant Valley Guesthouse

By Chasing Philippines September 26, 2015 426
Share Facebook Twitter Google+ Pinterest LinkedIn Email
Pleasant Valley Guesthouse is located at Purok 4, Bgy. Sabang, Baler, Aurora. It is 300 meters away from Sabang Beach which is approximately around 15 to 20 minute walk to the beach. 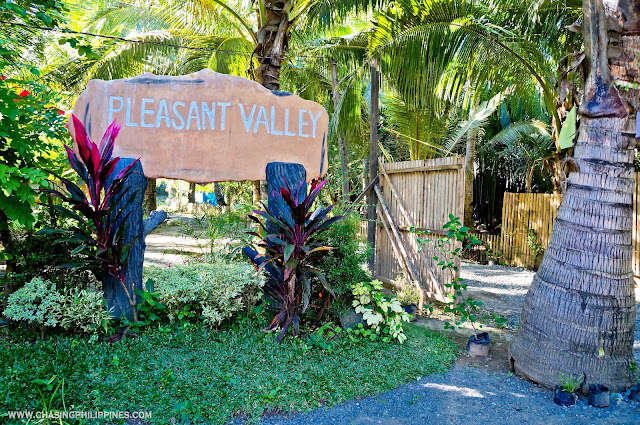 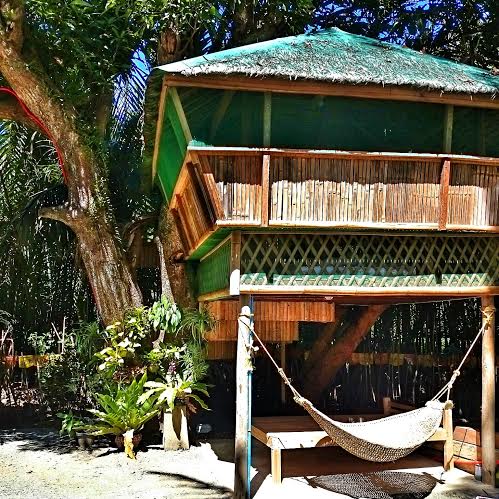 All rooms in Pleasant Valley are nipa hut keeping the rustic vibe of the whole resort.

A peek inside the rooms…

Comfort rooms are located outside the nipa hut rooms. 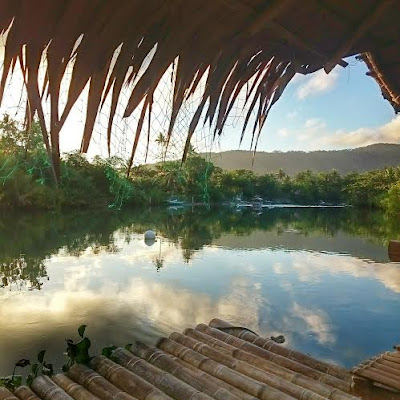 Mornings like this.
Priceless. 🙂
Previous ArticleIdeal Gifts for Travelers this Christmas 2015
Next Article Where to Stay in Baler: Desiree’s Lodge and Transient House